Proper attention to both physical safety and health concerns can really have a positive impact on sports participation. For anyone competing in sports, whether it is youngsters just starting out in a particular activity or athletes playing at a much higher level, a checklist of proper safety precautions is a wise course to follow.

What are some general sport safety tips? 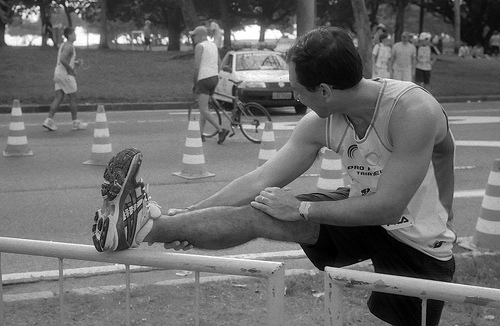 Before beginning a game or a practice, make sure to undertake proper warm-up procedures to loosen up. This, in conjunction with a regimen of stretching, can help prevent cramping and muscle pulls. It is important to hydrate not just during and after strenuous athletic activity, but before, as well. And this is something you should do even if you will not be competing in a hot climate - even on a cool day or in a cool gym, it is important to stay properly hydrated. 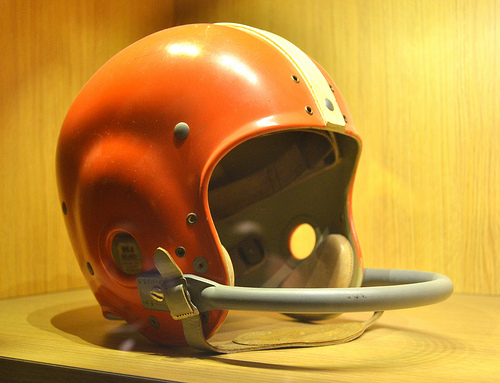 Depending on the sport, you'll need to protect your body, whether that means extra padding and armor for hockey and football players, batting helmets for baseball, goggles for players who normally wear prescription glasses (rather than contact lenses) and jockstraps for males. For football players, padding and protection is essential for many parts of the body, and the increased awareness of concussions and neck injuries in that sport (as well as other sports) extends not only to the protective gear worn, but to the extra attention that must be paid to proper fundamentals and technique. Poor technique (i.e., running or tackling with the head down in football or using the helmet as a spearing weapon) can heighten the chance for serious injury.

Many kids who are not old enough to wear contact lenses but who normally require eyeglasses have taken to wearing sports specs that are safer and harder to break than glasses. Another tip that goes beyond equipment and physical preparation that can help keep yourself and those around you is good sportsmanship. Tempers can sometimes get the best of athletes, but there is never an excuse or a rationalization for throwing equipment in anger. Keep your perspective and composure on the field of play, on the bench and in the dugout at all times. 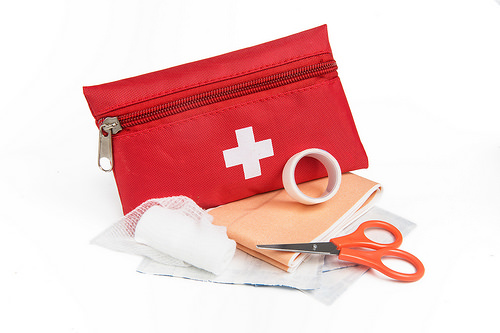 If the unfortunate occurs and athlete does incur a serious injury during the heat of action, in many cases, medical advances have made recovering and rehabbing from such setbacks much more viable than was once the case. A torn anterior cruciate ligament (ACL) in an athlete's knee used to signal a veritable death sentence to that player's sports endeavors. Likewise, someone who tore a ligament in their elbow also formerly faced severe limitations going forward. But now, surgery to repair those two types of injuries, among others, has become so much more advanced and sophisticated that the prognosis for such orthopedic setbacks is often much more optimistic than was once the case.

Another key to better sports health in the 21st century has been the advances made in the field of physical therapy. Rehabilitating after a severe injury is still a grueling process, but the proliferation of qualified physical therapists and sophisticated PT centers has made the outcome after injuries and surgery much more palatable for today's athlete than the athletes of a generation ago.